More than 50% of French granite production comes from the Sidobre.

This is also where Europe’s largest granite quarry is located.

The extraction of granite is subject to significant changes during the 20th century.

The arrival of explosives, electricity and the development of machines made it possible to fetch underground, a purer and more beautiful granite in the 1950s.

Before, at the beginning of the 20th century, only the rocks on the surface were exploited.

To cleave the little rocks the elder quarry workers were driven a series of splitting holes. Then wrought iron wedges  (cuhn) were put into this splitting holes. Each wedge is pounded with a sledgehammer until the block of stone detached. You should never hit more on one wedge than on the other!

Many splitting holes “cunheras” are still showing evidence of this way of splitting rocks.

To extract larger blocks, the quarrymen carved a groove along the entire length of the rock.

On the pavements of the Champs Elysées in Paris, in the subway in Singapore, at the Frankfurt airport and the World Trade Center in Shanghai, you are walking on Sidobre granite!

Rough, flamed or polished, Sidobre granite is now part of prestigious constructions all over the world.

It is the result of a land, a tradition and a unique know-how.

Sidobre granite is present in almost every village in France as kerbs and funerary stele are the main outlets of the granite industry.

It is also present around the globe as part of the façade of the Sagrada Familia in Spain and the Grand Kugel in Richmond, USA.

Visit a quarry and a transformation workshop

For individuals during the summer, autumn and spring school holidays by reservation (limited number of places).

For groups All year round, must be booked in advance.

Visit the museological area  » Granite and Men «  at the Maison du Sidobre (tourist office) Find out more about granite working from the past to the present, from its extraction to the transformation workshops.

All year round during Tourist Office opening hours. Free contribution 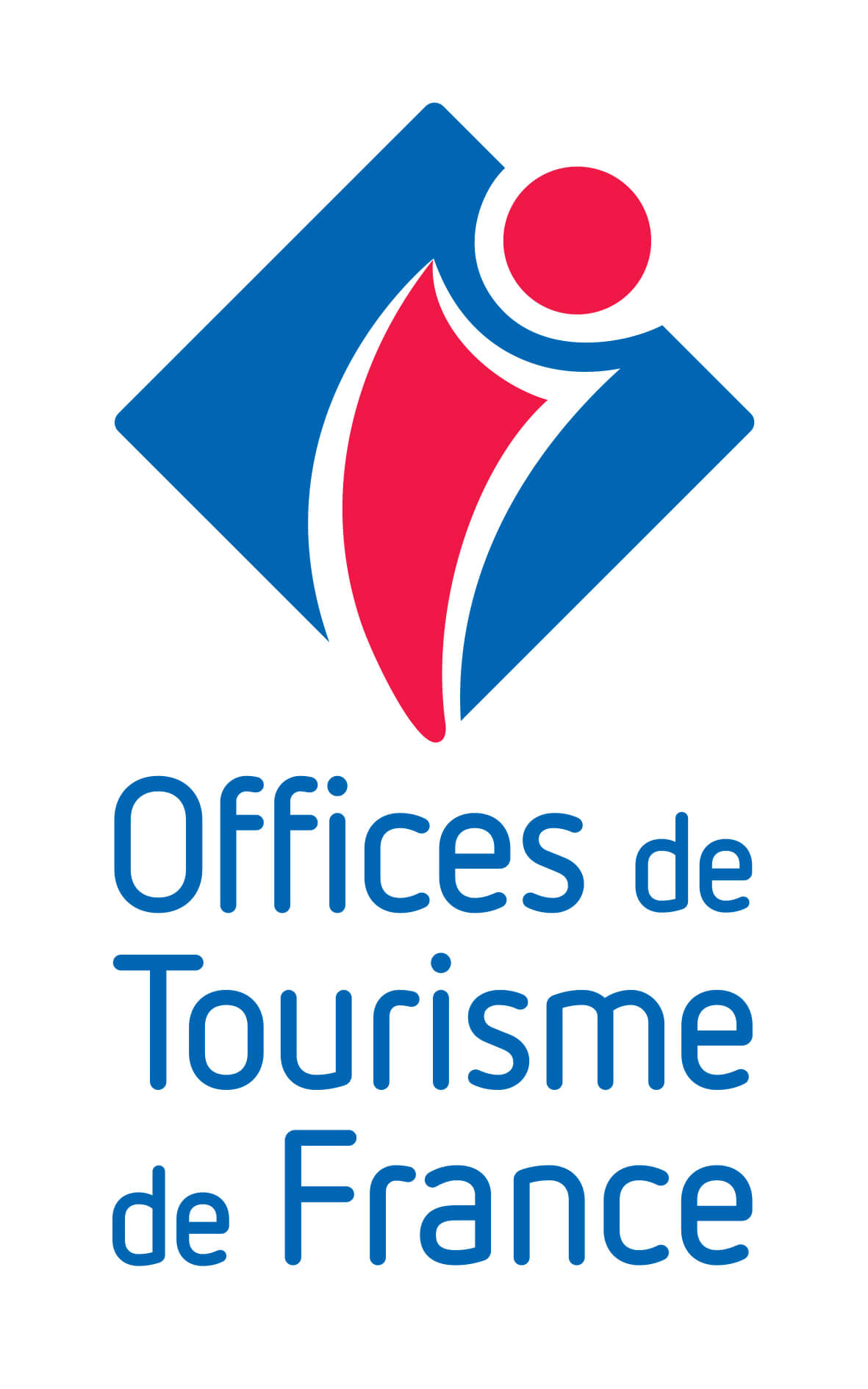 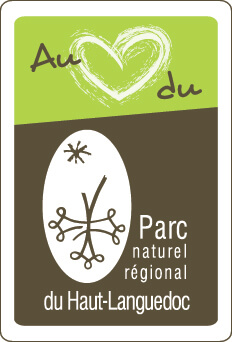 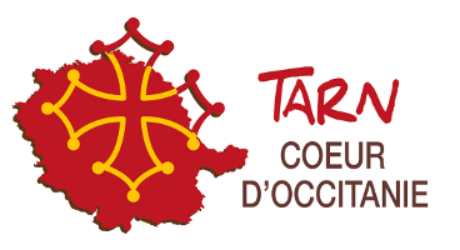 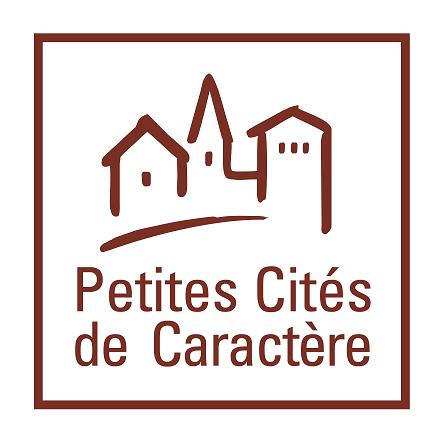 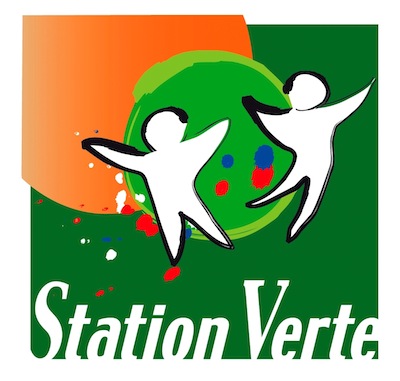 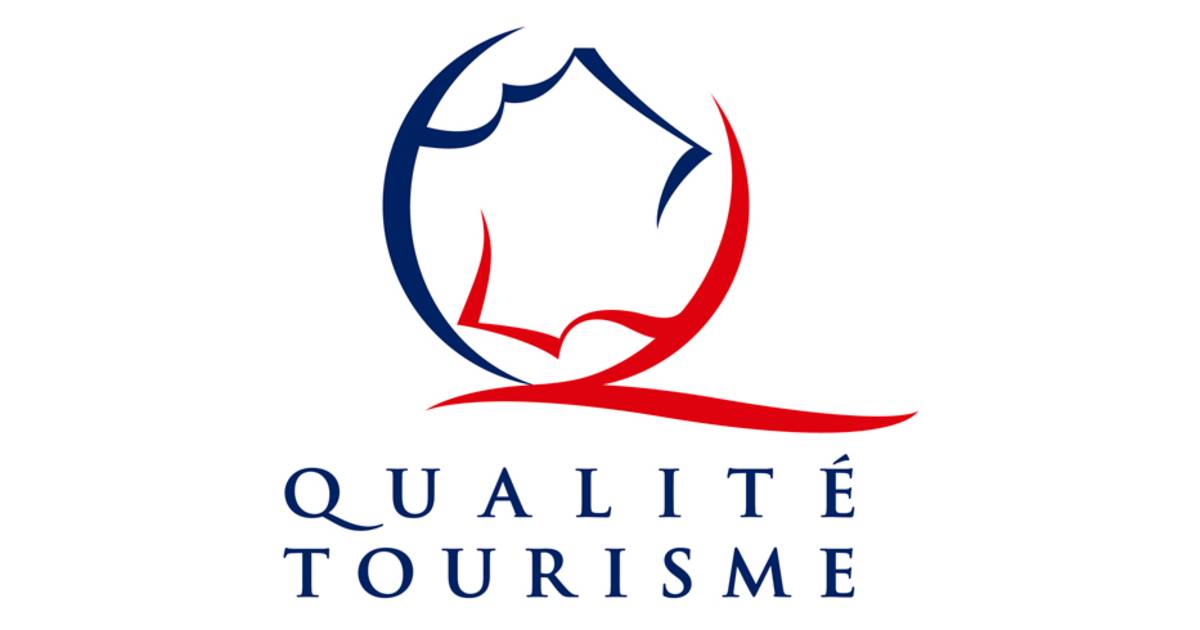